We’ve all been there, seriously. Writing folk and nonwriting folk included. We’ve all at some point had to rewrite something. Just think about all those texts that you had to backspace on because your first draft was well–rough or didn’t communicate what you wanted to say. Now imagine 400 pages of that. Yup.

As I wrote my first draft I didn’t look back once I started writing the story I kept going until the end. So, when I read it for the first time I found some characters names had changed (mind you they were minor characters, but still). I wrote the same scene twice. 😦 In some chapters not much was happening, other chapters were packed with action while others were packed with a lot of info.

Now some people like to be info dumped, I enjoy it myself to an extent, while others don’t prefer it much so I have to find a balance between the two.

Reading through my first draft I made notes on each chapter as well as a list of ALL the scenes in each chapter. It’s a lengthy process but it is so worth it because this allowed me to see what needed work. By looking at my chapter notes and the scene list I made a separate list of the places (chapters) where characters are introduced, inciting incident, big stakes happening, and others, where important things happen–basically anywhere the story, is pushed to change and characters are challenged either by their own convictions or by others. These chapters were coincidently the ones that had high word counts. I took my craft book again and studied story structure, watched movies that I know so I could break them down the story structure way to better understand the flow of events by seeing them in action. Once I got a good feel for how a story works, I got my separate list of important events and realized that they were packed with info that should be learned earlier on or throughout the rest of the book…hence why I had such high word counts in those chapters and other chapters were pretty mellow.

Some authors refer to this part as ‘playing Jenga’ with your story because we’re moving parts up and others down while completely taking away other parts all while also adding new parts too! So far I have a new chapter one which still has some of the components from the chapter one in the first draft, but I like how this new one expands more into who my main character is and where the story is going.

So here’s to more rewriting before I finish the second draft! Hear, hear! 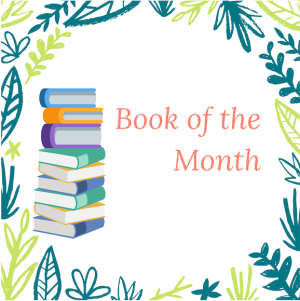 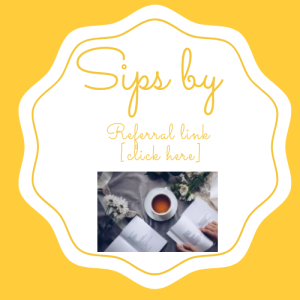